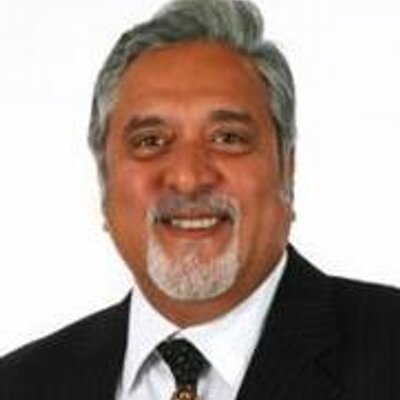 Now, the Maltese court has decided a new date to re-auction the superyacht Indian Empress 95-meter, because the last auction got failed, as the winner of the auction Crediyacht that represent the Iranian buyer, didn’t pay the amount of €43.5 million on time. The auction is scheduled for September 19, but according to the new requirement, the bidders have to deposit €1 million ahead of the auction.

The owner of the yacht was Vijay Mallya and he abandoned the yacht in September 2017. Many of the assets of Mallya present in India and other places have been either frozen or seized as he is facing the charges of defrauding and money laundering in the consortium of Indian banks. The yacht received the arrest warrant that was issued in the favor of Melita Power Diesel Limited for paying the due amount of €651,399.

Indian Empress was purchased by Vijay Mallya in the year 2006 at the price of $113 million. The yacht was built originally for the members of the royal Qatari family and this vessel is also a popular charter yacht.